California workers obtain a substantial victory as the California Second Appellate District found arbitration agreements, signed by over one hundred employees in the wake of a coworker initiating a wage-and-hour class action, to be procedurally and substantially unconscionable.  The Court held that “the language of the provision and the circumstances under which it was presented to putative class members rendered it unfair, one-sided, and substantively unconscionable.”

Specifically, the employer, in Nguyen v. Inter-Coast International Training, Inc., responded to a class action by revising the employee handbook to include a mandatory arbitration clause.  The mandatory arbitration clause did not include its own heading and was “printed in the same small, single-spaced typeface as the other text in the handbook.”  Further, the employees were not informed of their coworker’s lawsuit or that signing the agreement would impact their ability to join the lawsuit.  As the agreement was found to be unconscionable, employees may now bring their claims collectively as one action in state court, instead of being forced to pursue claims on an individual basis in private, binding arbitration. 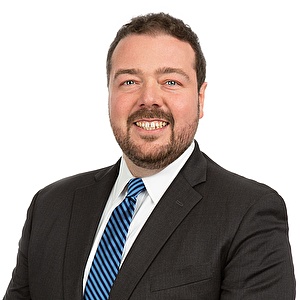