On February 26, 2018, the Second Circuit Court of Appeals issued a landmark decision in Zarda v. Altitude Express, holding that Title VII of the Civil Rights Act of 1964 prohibits discrimination on the basis of an employee’s sexual orientation.  While the United States Supreme Court has not yet addressed this issue, the Second Circuit is now the second federal appellate court (along with the Seventh Circuit) to rule that it is unlawful for employers to discriminate against employees based on their sexual orientation under federal law.

The Second Circuit’s decision in Zarda v. Altitude Express deepens an existing split among federal appellate courts with, on the one hand, the Seventh Circuit extending protection against sexual orientation discrimination and, on the other hand, the Eleventh Circuit expressly declining to do so.  Accordingly, the Second Circuit’s decision may cause the United States Supreme Court to finally tackle this issue in the coming years.  However, irrespective of these developments in federal law, employees working in New York should be aware that the New York State and City Human Rights Laws both already protect against sexual orientation discrimination.

Alex Hartzband is an Associate in Faruqi & Faruqi’s New York office and focuses his practice on employment law and wage-and-hour class action litigation. 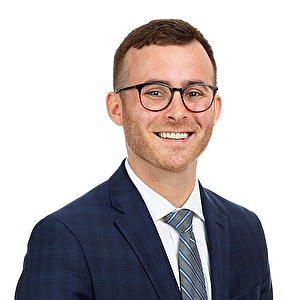